The "I've Seen Everything" quiz is a game for those who want to test their erudition, logical thinking, memory, and attention. The game is entertaining and educational at the same time.

The quiz contains lots of interesting pictures and facts. By using hints and anti-hints, you can build your own game strategy: using hints to give correct answers or using more anti-hints to make your opponent’s game harder.

You will need to recognize what you see in the picture (which could be a famous person, a flag, a fruit, an animal, a mineral, or etc.) and choose one of four possible answers.

You are about to experience how a cadet from a race of humanoid aliens would study Earth to prepare for the exam to be promoted to consultant in a regiment of outer space invaders.

In this game you will play as Andreas, an ambitious archaeologist who is driven by a desire to find the Palladium, an ancient artifact that brings success and prosperity to its owner. The hero will travel to Greece to solve riddles and avoid hazardous traps. But Andreas is not the only one who wishes to obtain the treasure. Two other adventurers also arrive at the forgotten island.

The "I Know Everything" quiz is a game for those who like intellectual entertainment and want to test their erudition, logical thinking, memory, and attentiveness.

The quiz contains lots of interesting and useful facts. It features different topics from numerous fields of knowledge.

A variety of game modes will be available to you, including multiplayer, no opponent, and against a computer mode.

"The Adventurous Four" is a sequel to our "Wild Island Quest" visual novel, which was published a few years ago. In this game-book you'll have to go on a journey full of dangers and adventures. The main characters are all good friends, ready to overcome difficulties to save each other in this quest.

Non-linear plot and multiple paths, will no doubt, draw attention of those who like this genre, where the chain of events depends on the player's choices.

Game on with high spirits!

This visual novel is a collection of alternative realities. How events would turn out and how they end will depend on your choices.

Visit wolf's den and solve his secret, or try to tame the wild beast.

Eat a pasty with mushrooms and experience something new, or feed it to the old lady, because it's her favorite filling.

"The Barbarian and the Subterranean Caves"

The Barbarian and the Subterranean Caves is an adventure visual novel about the heroic feats of the intrepid warrior Ragnar.

Now you can become the famed adventurer Ragnar and bravely seek out all-new original adventures in this exciting game.

Delve into the mysteries of the caves and discover what lies in waiting below. Ready your sword: you will investigate sprawling, far-reaching webs of intrigues and unmask the cunning evildoer who stands in your way.

Can you tell a friend from a foe; who wants to manipulate you and who really needs your help?

Ragnar has six qualities you can choose from; each one influences the plot in its own way. But you must strategize well because you may only choose three.

Conquer all those who oppose you, overcome difficulties, let your conscience guide you through tough choices, and don't let lies ensnare you in a sticky web.

Take control over your hero's destiny to unlock the multiple endings and get the richest rewards.

Discover the truth in the darkest depths of the subterranean caves…

We also prepared an online demos for this game. The first version - without sound, 40 mb. The second version - with sound and music, 60 mb. Be patient - loading and processing can take up to 2-3 minutes. It's best to run them on a PC or notebook using the Google Chrome browser.

Wild Island Quest is a visual novel about the adventures of the teenagers on a dangerous island.

You can go to the Wild Island with the main characters and delve into a deadly adventure. Take one or a few friends with You, but keep in mind that all characters have their strengths and weaknesses, so the end of Your journey will depend on Your choice. Preparing for the trip, thoroughly plan your actions, take only what You really need. Any detail can be vital.

Enjoy the Wild Island's nature and beware its inhabitants! 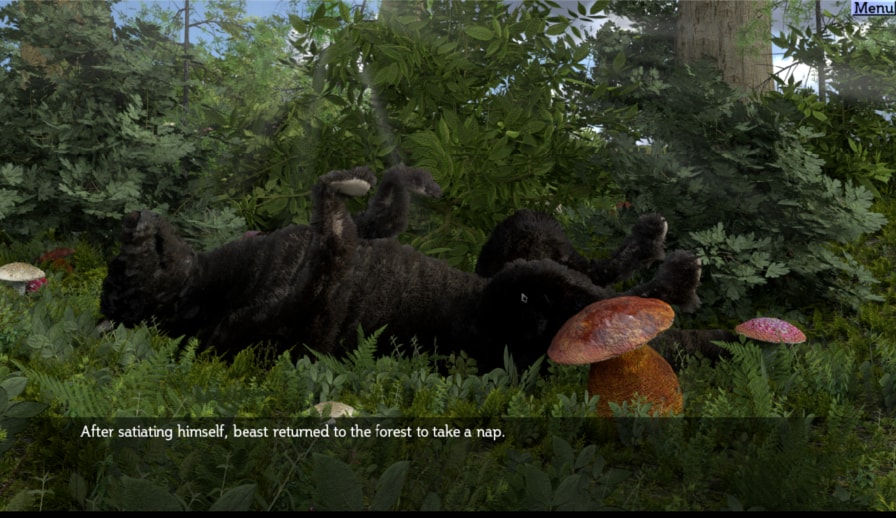 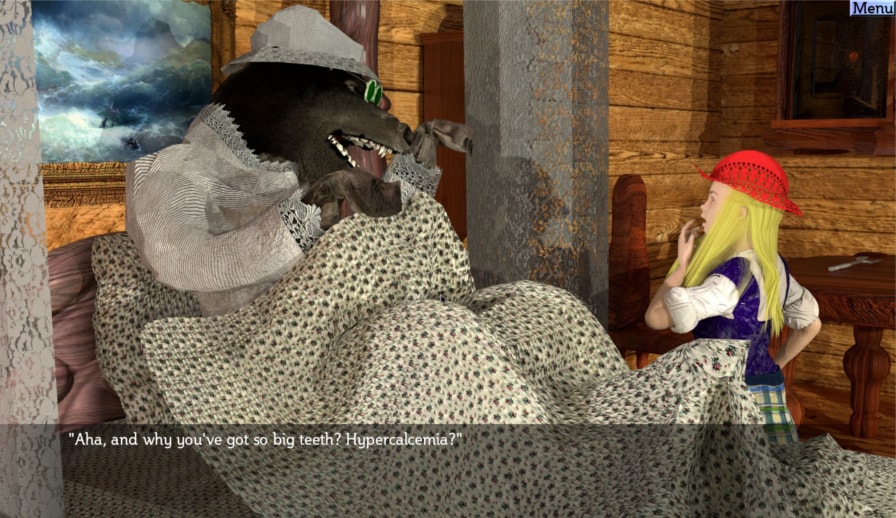 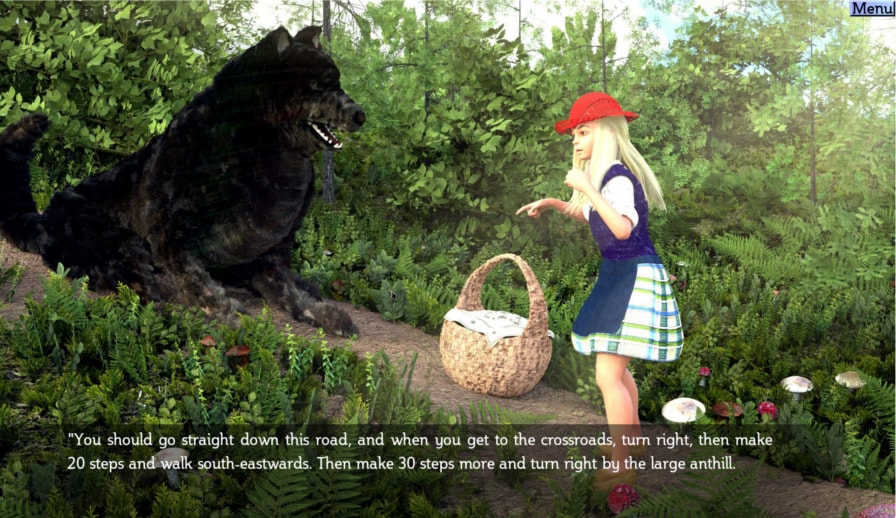 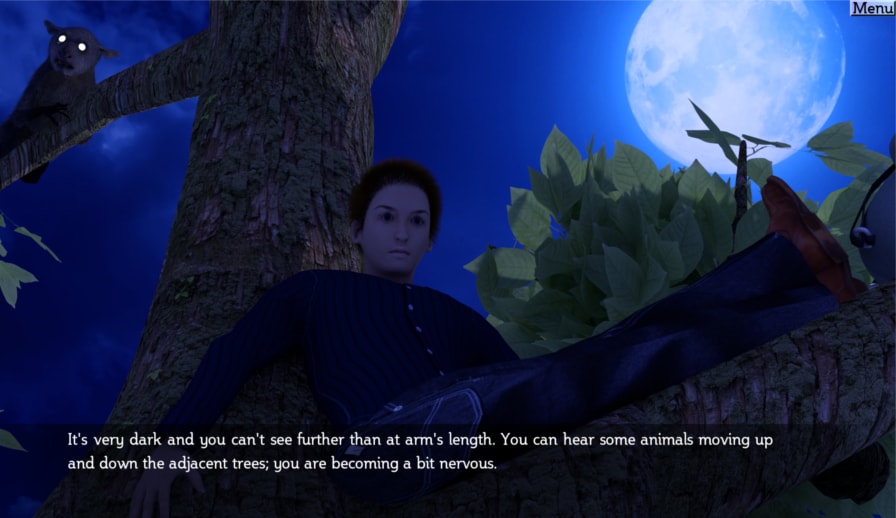 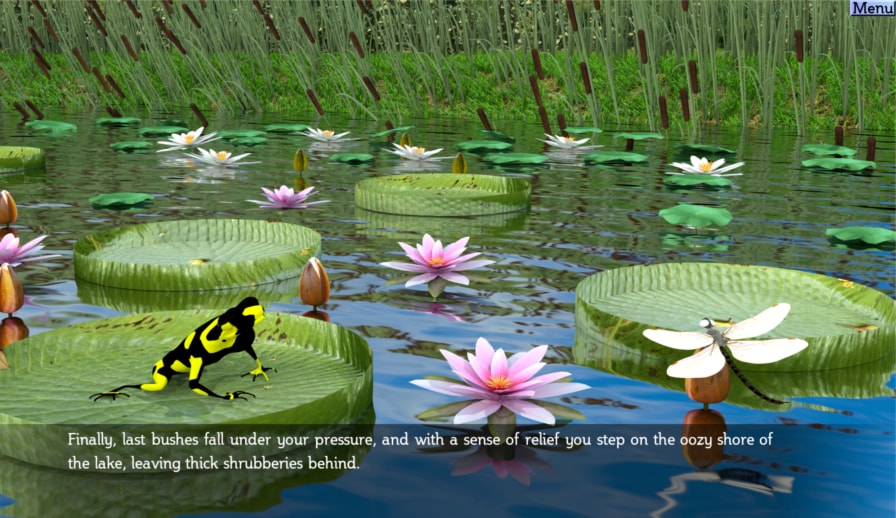 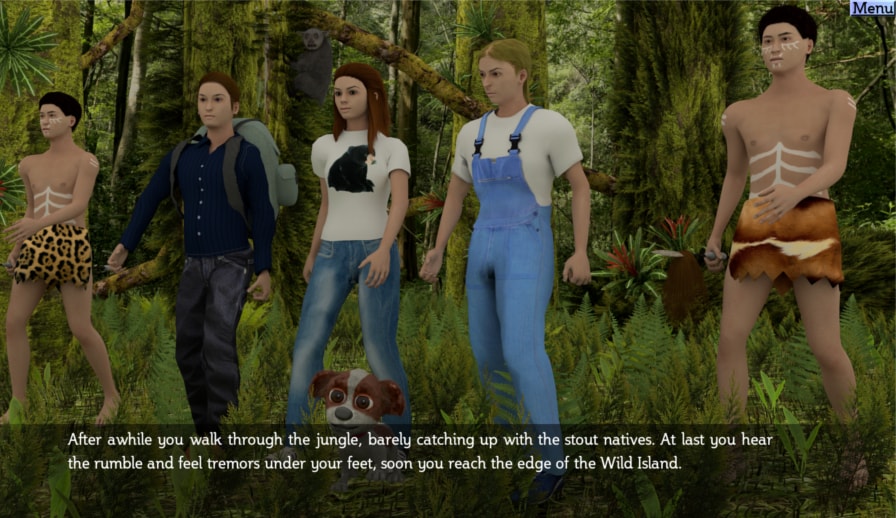 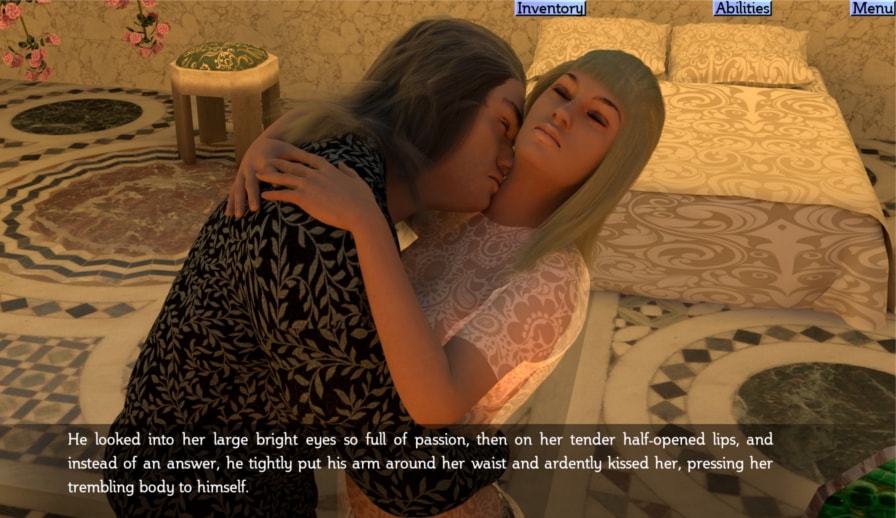 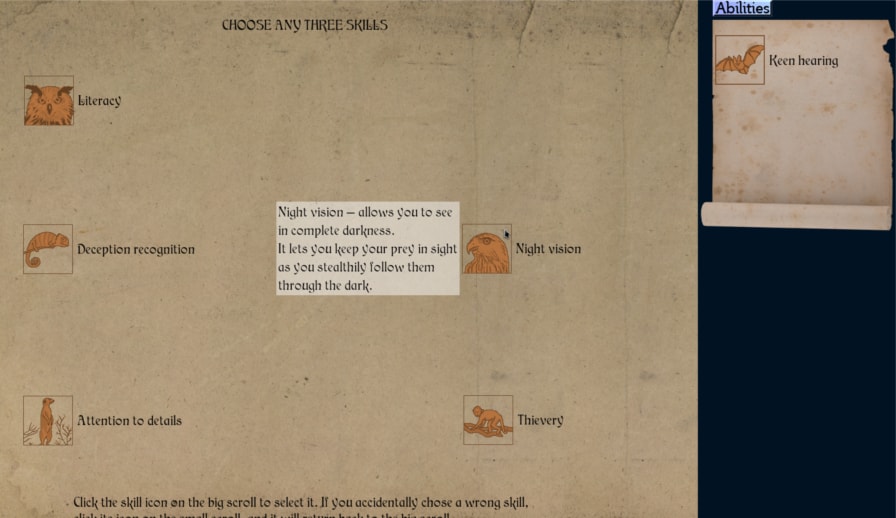 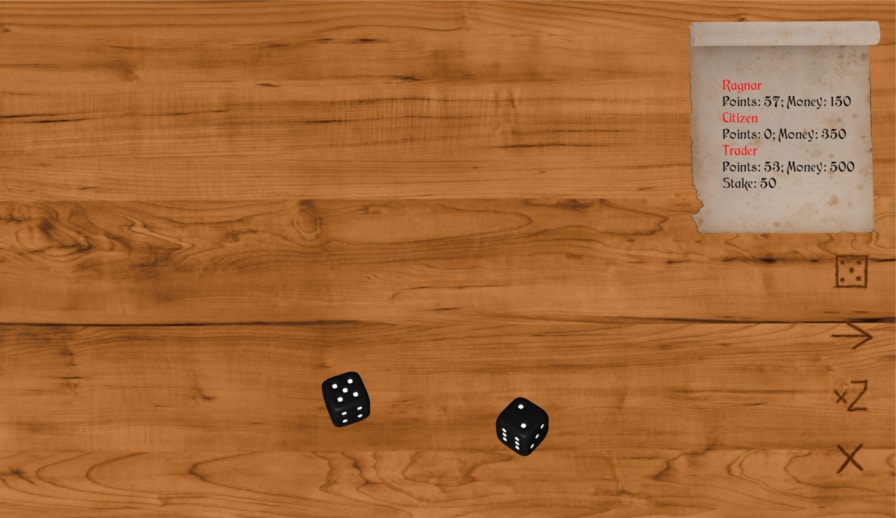 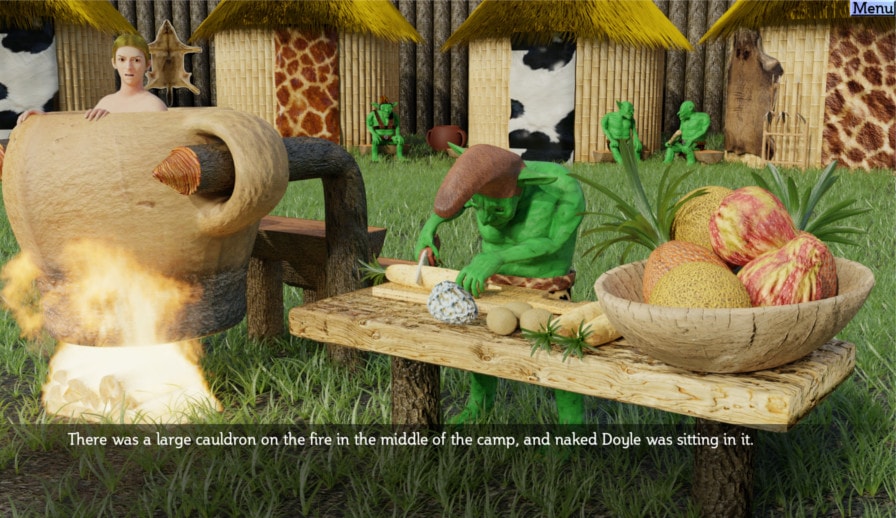 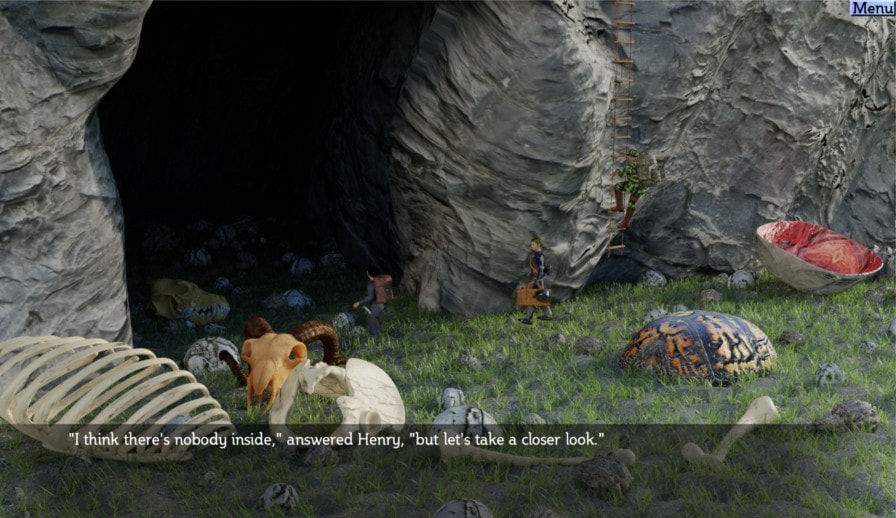 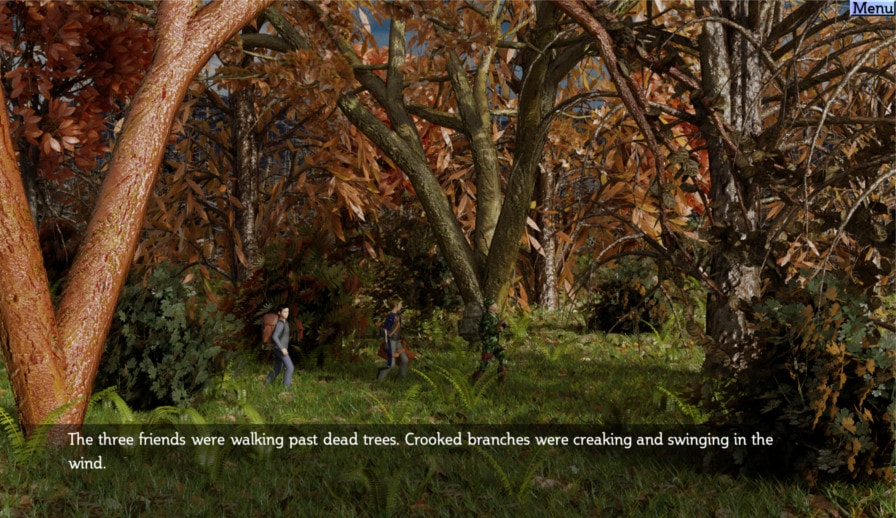 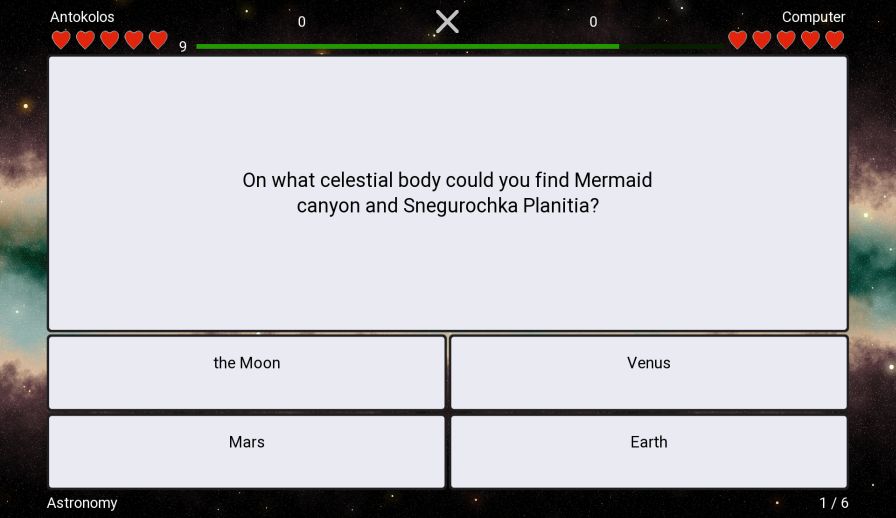 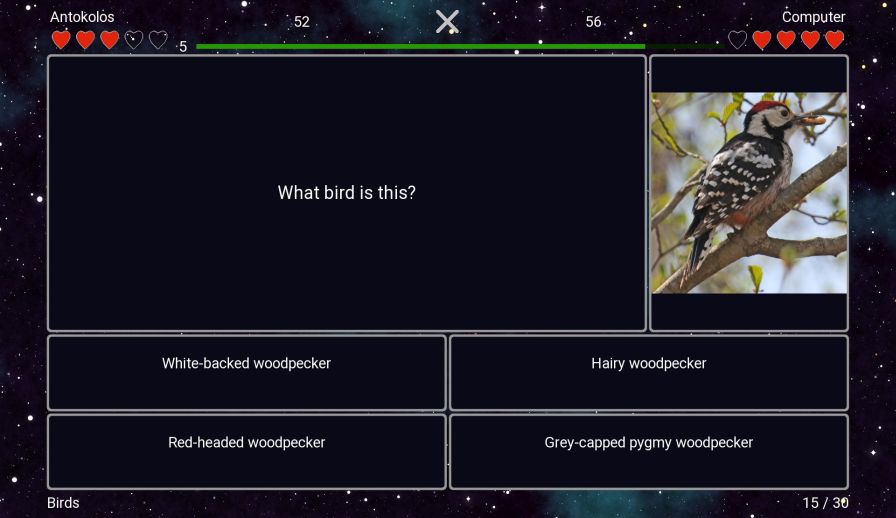 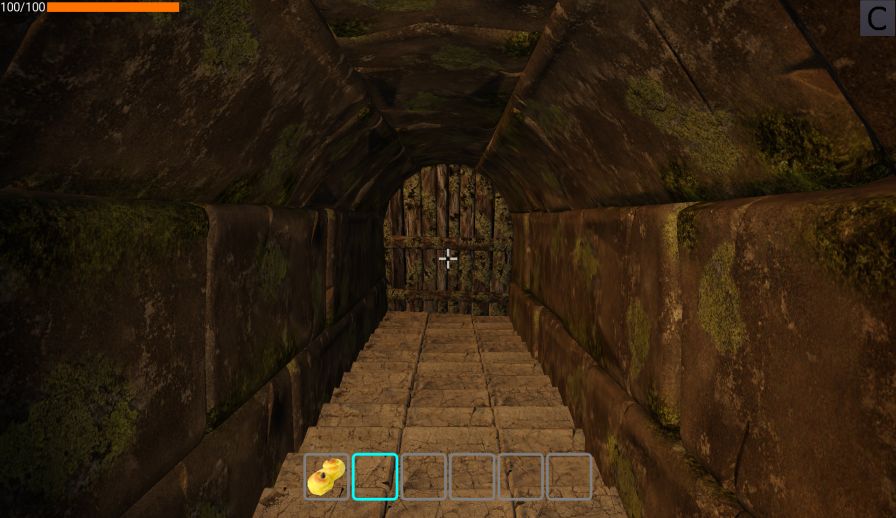 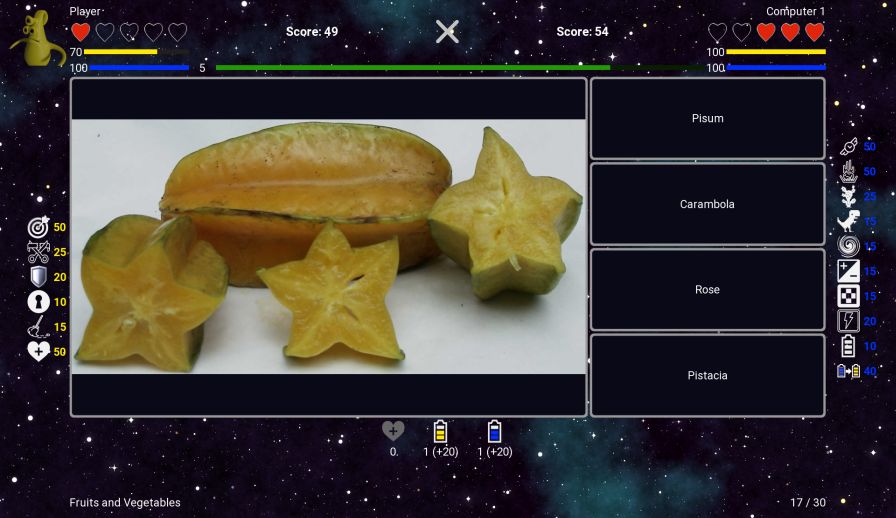 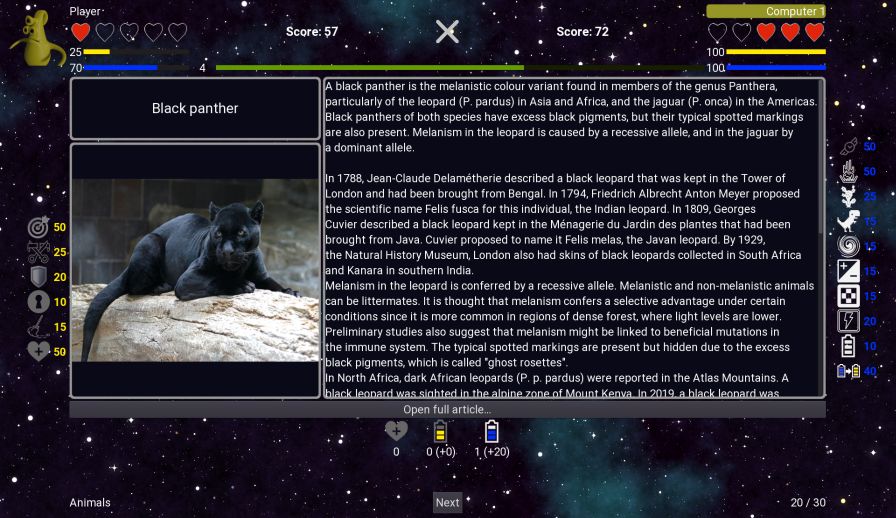