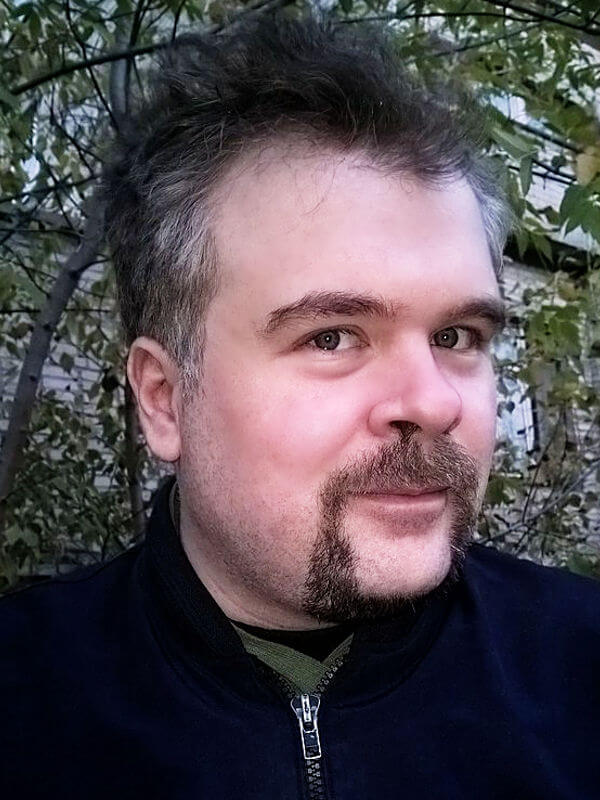 "Since childhood I wanted to make computer games. I began by entering a faculty of mathematics, where I learned programming. After I read "Stainless Steel Rat" by Harry Harrison, I was inspired to create something alike. First, I decided to create a highly convenient and functional software for making games. That's how NLBB editor appeared, that we used for making all of our games, and which I'm still improving." 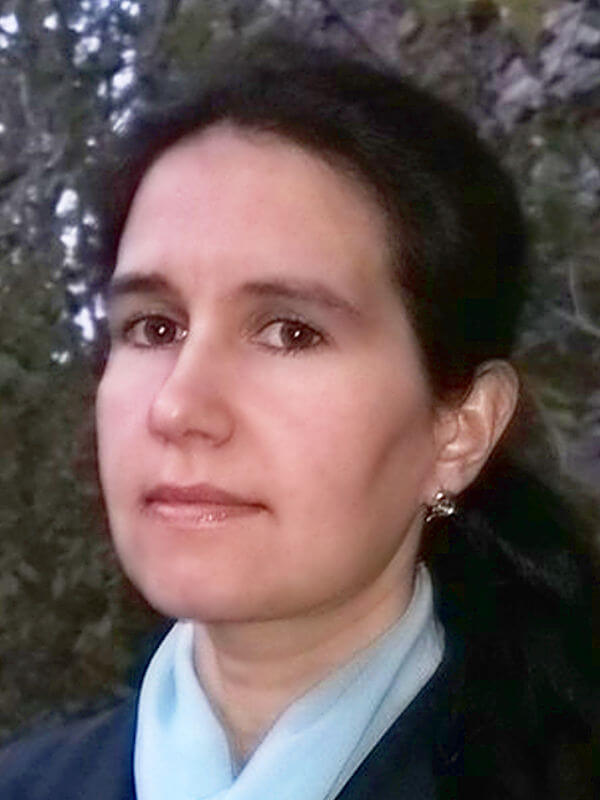 "From the first grade I was fond of reading, and in fifth I decided to write a small story. I was showing my "creations" only to my friends, but wished to demonstrate it to a wider audience. And when I was studying in pedagogic al university, I found out about non-linear text fictions. This genre became my favorite. Now I don't have to chose only one ending, because I can add any number of endings to the storyline!" 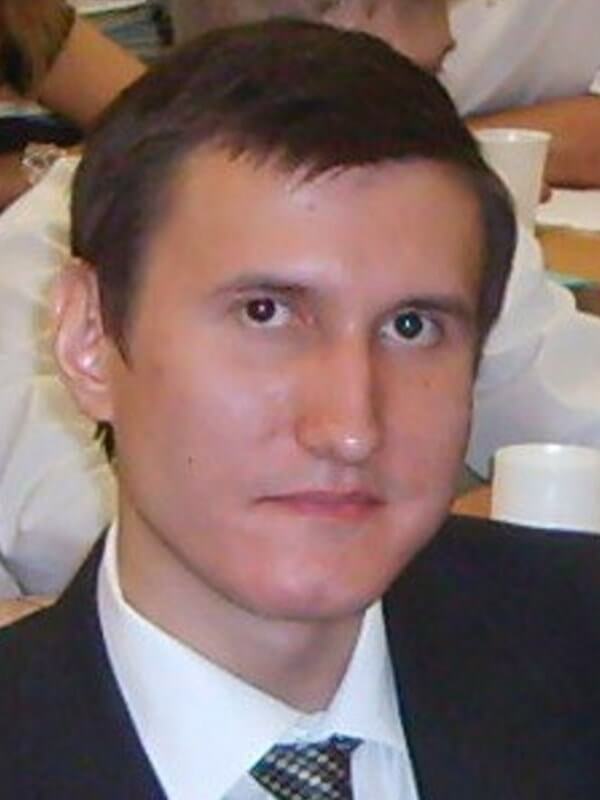 "I graduated from the Institute of terminology and translation. Since then I prefer to watch movies in English and German. When NLB project needed my help to localize its games for English speaking segment of the market, I gladly agreed. It was new and interesting experience for me"