Here is collected everything that does not fit into other sections - our first attempt at writing on the platform Choice Script, our early games on the platforms QSP and Instead, as well as our wallets (suddenly you want to support our team in addition to buying our games;)).

You became a werewolf! But the appearance of the beast is not as dangerous as the growing beast inside you. You are a monster or a human - this is the question to be answered.

"I'm a monster" is a game in the genre of interactive literature developed in our NLBB program and then exported to the popular Choice Script format.

"Adventures of the Beardless deceiver"

Aldar Kose (translated from the Turkic languages Beardless deceiver) is a hero of fairy tales and anecdotes of the nomadic peoples of Central Asia. A great cunning and dodger, he always stands guard over justice, defending poor people from the tyranny of the rich and officials.

In this book, Aldar Kose must fulfill an important task of the head of his family. And you can help him with this. Together with the hero you will travel across the Great Steppe, the territory of the Kazakh Khanate and other states of the XVII century, choosing the road to your taste. Various competitions on horse riding and dzhigitovke (national ethnic dance), competitions of steppe poets and musicians, riddles of wise men, struggle and other tests - all this is waiting for you on the pages of this book.

The transfer of the game of Vladimir Maltiez Sizikov to the Choice Script platform is made by your humble servant esse. Initially, the game was made in the format of BGL (book-game literature) and to play it you needed a cube, a piece of paper, a pencil, etc. Now, in order to play it requires only a device with a modern browser.

In general, it will be most pleasant for us if you buy some of our games (or better all at once;)) , but we will also be happy to receive your donation in our indie piggy bank. 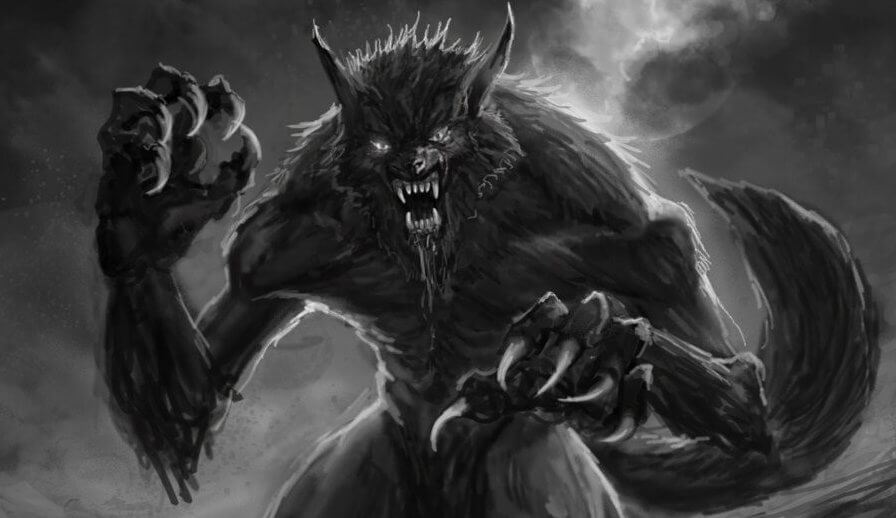 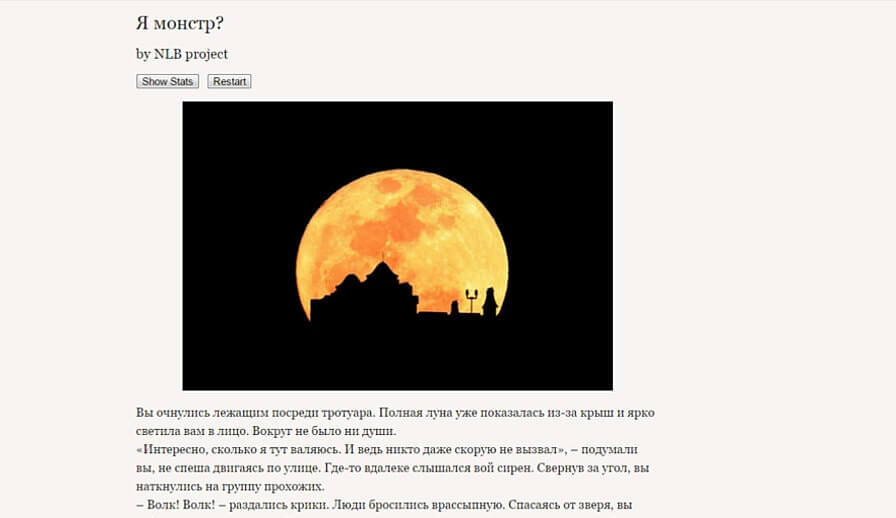 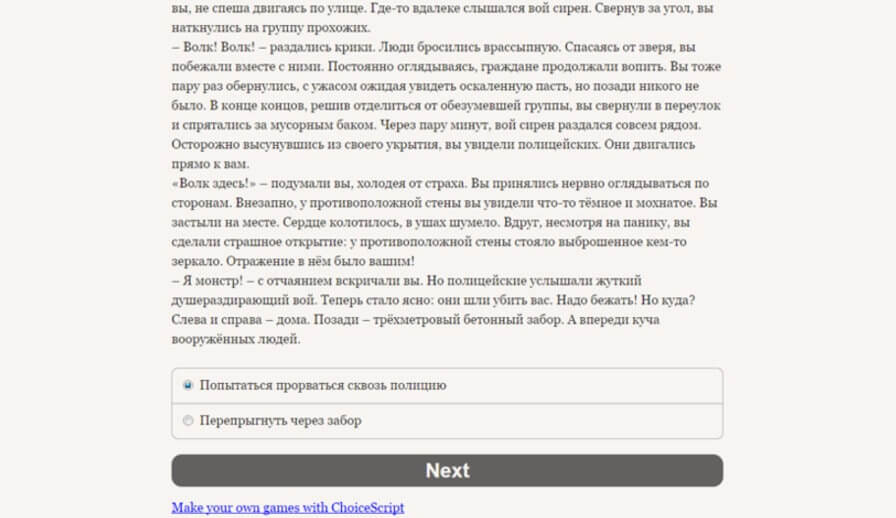 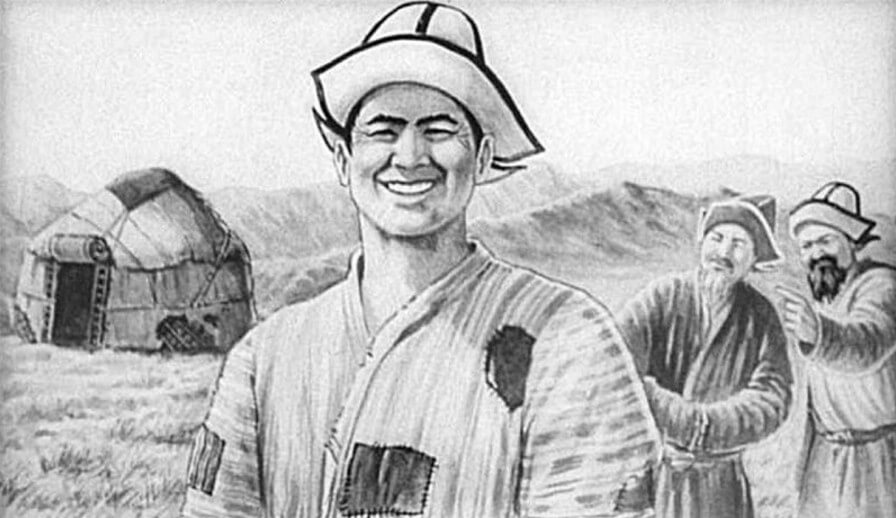 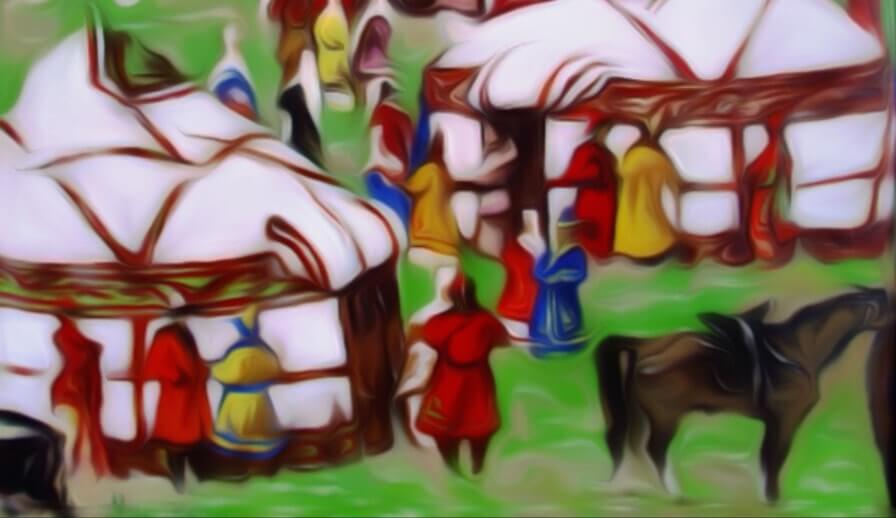 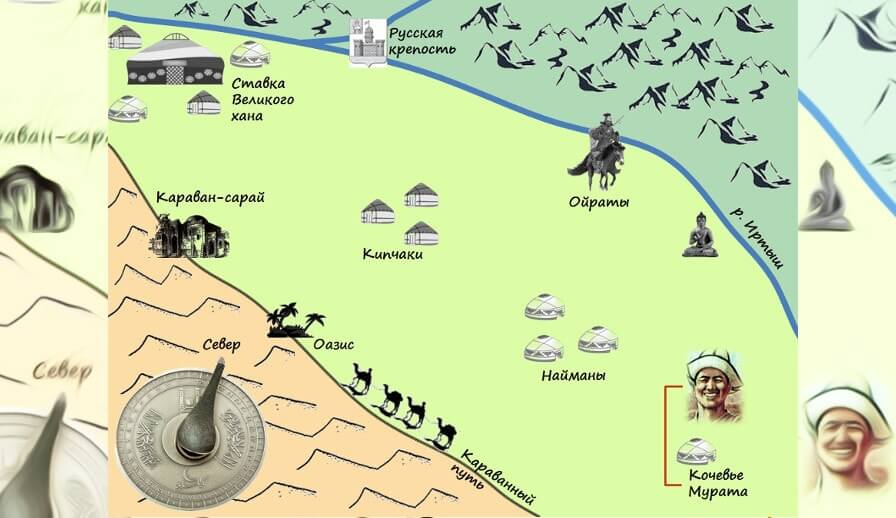 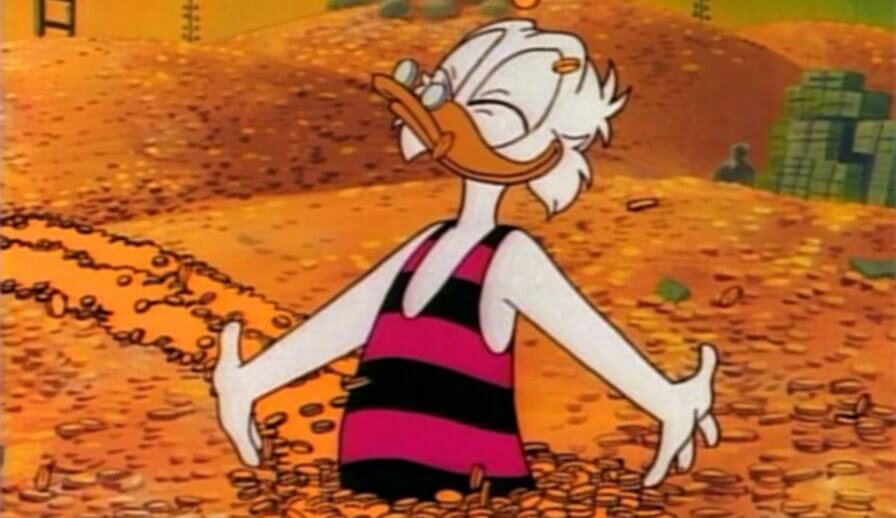 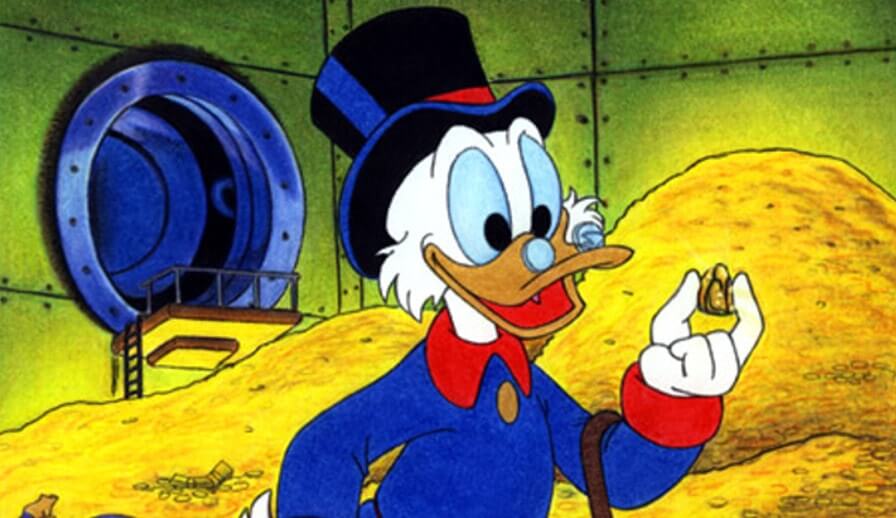 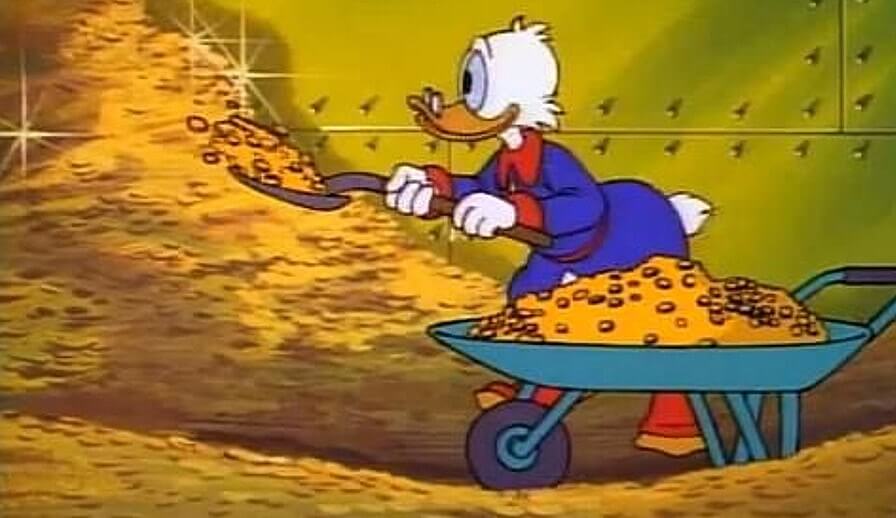 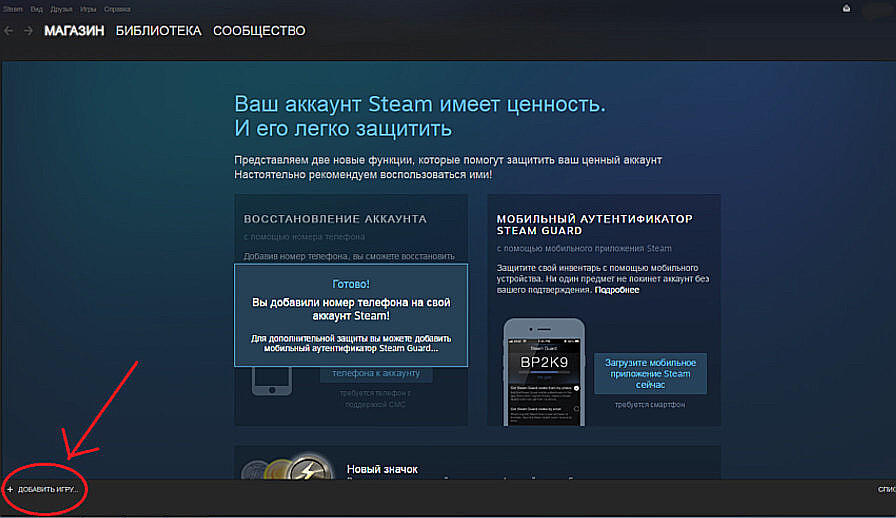 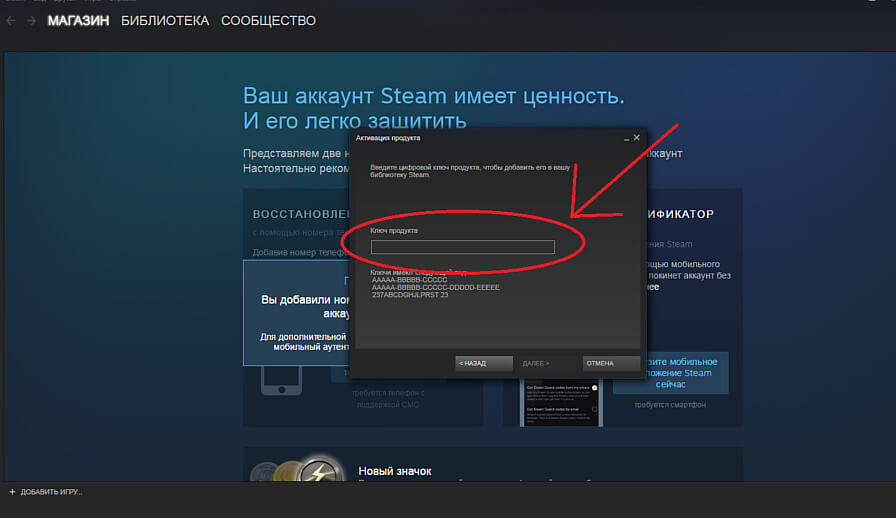