My name is Anton, I’m creating graphic text games together with a small team of associates NLB project. In this article I would like to show our point of view about nonlinearity in games by the example of our previous games, and our new game The Adventurous Four, which was recently released in Steam.

At the beginning nonlinearity was the feature, which was fascinating me in text games, so I still work on it. This is what makes an interactive text story different from an ordinary book. You make a choice and the story goes the other way.

I think that the climax of this idea in our creative work was “The Barbarian and the Subterranean Caves“. In this game we tried to make that choosing skills for the main character could completely alter the walkthrough, and the whole picture of events could be seen only by playing a few times and using different approaches, including non-optimal ones for the main character. You can see a segment of the game scheme in our editor down below. 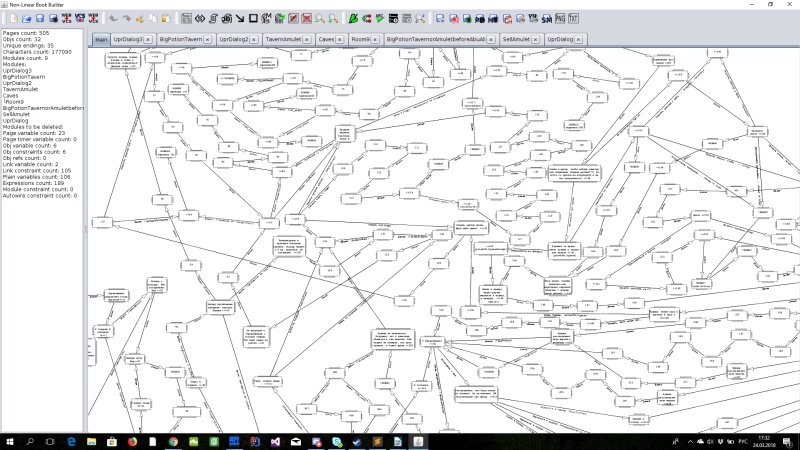 It is worth mentioning, that this scheme doesn’t show the whole picture, because this is just a small portion of the scheme, and many blocks have their own subschemes, so the branching is quite complex.

As the authors, we see how sophisticated internal branching is made, but unfortunately “The Barbarian and the Subterranean Caves” is the least popular game we made. This matter is to be discussed. Perhaps I will write an article about it, but right now I’d like to put emphasis on the major problem: it is relatively easy to find best possible ending, and after that many people lose interest for playing again. In that way, most reviews we got from achievement hunters (we made sure that you could get all achievements by walking through all plot branches). Most positive reviews we also got from them.

So how hard is it to make a game which has lots of choices and quite prolonged story? Experts on such games, of course, know that the problem is in a combinatorial explosion. If you try to continue every branch with an independent story, so eventually you’ll have to write not one, but ten different stories. And the gamers will read just one story out of ten and write in their review, that the game was short. You can make the plot so that stealth lovers could make stealthy approach, and straightforward action lovers could choose fighting, but the fact is that 80-90% of your work will stay unnoticed.

There are lots of approaches to this matter which can be discussed. But the most common approach is that different paths of the story meet at some points as the story goes. For example, almost all games by “Choice Of Games” are built this way.

Here we allow the player to make a choice within one chapter, but sooner or later he will reach node point. I should also mention so called fake choice, the approach we don’t like and try to avoid, when player’s choice affects nothing.

In “The Adventurous Four” we tried to use the common approach, which you can see on the scheme. The story splits into branches, which can join later. 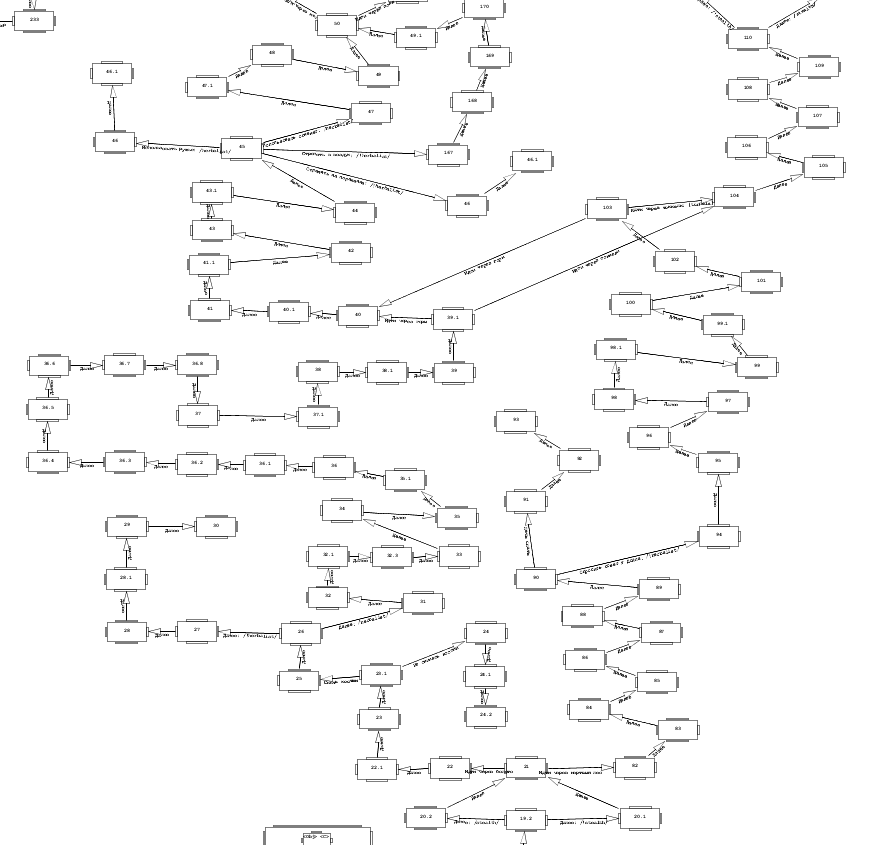 At the beginning of the main storyline, the player chooses one of two available skills for each companion of the main character. Later on the story goes according to the chosen skills and the path that player takes. You need to remember about the skills you have chosen, because some of the branches can be lethal and vice versa, can open new possibilities for walking through. 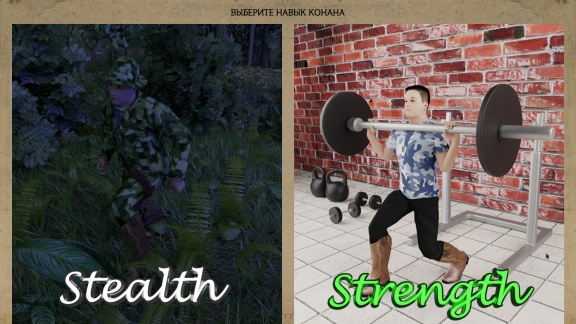 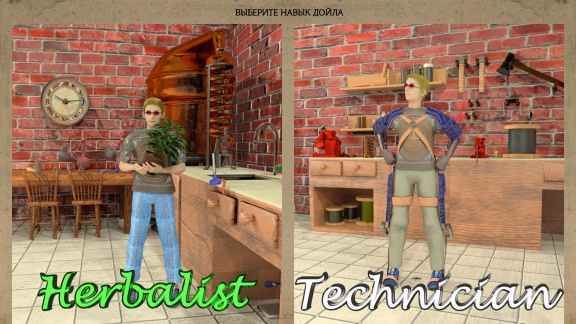 By the way, main character’s friends’ names are Conan and Doyle 🙂
Game setting are flying islands, and our heroes will start their journey on a flying ship. The Adventurous Four is a sequel of our first game Wild Island Quest. Its characters grew up and decided to go look for more adventures. 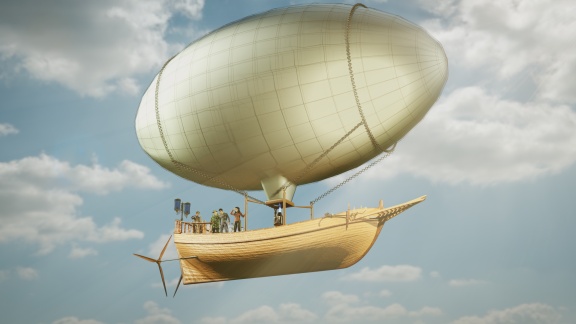 Will this game become more popular than “The Barbarian” only time can show. Right now sales are quite modest, but I hope that’s just because not many people know about it.
We would appreciate if you could support our team by buying some of our games on Steam and leave an honest review. We are glad that sometimes among the negative reviews we find constructive advices. Although, every author wants to be praised 🙂

If you are interested to learn more about our games, I invite you again to visit our website, where you can find our contacts.
If you don’t have enough money, but you wish to play some of our games, let me know, I can give you a key.

That’s it for now. Good luck everyone! We are glad to discuss any matter in the comments or through e-mail.